Goals
Feature Components
Production of jelly dew
Jellies will at any time produce jelly dew passively at a rate according to the jelly’s happiness meter. Specifically, the interval between each time a jelly produces a piece of jelly dew should be seconds equal to some variable called “base production speed” (or something like that) divided by the happiness value of the jelly. base production speed could for example be 500. When a piece of jellydew is produced, it is dropped on the ground, for the player to pick up.
More about the happiness meter can be found here:
Jelly Needs 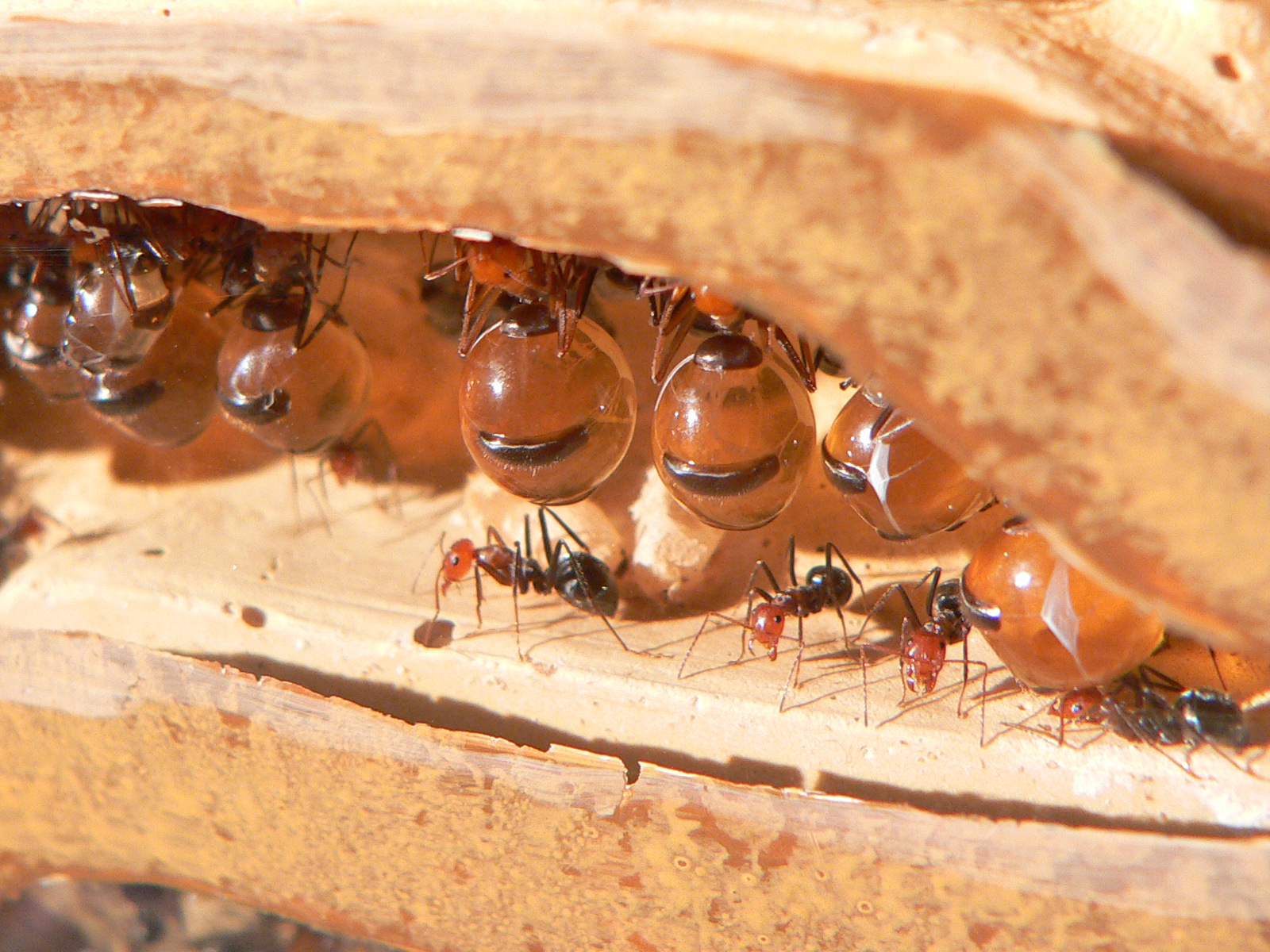 Jelly Dew is inspired by honey dew, which some ants produce.


What should be manipulable in the unity editor

Considerations and Dependencies
Table
Last edited: Jun 13, 2022
You must log in or register to reply here.
Share: Email Link